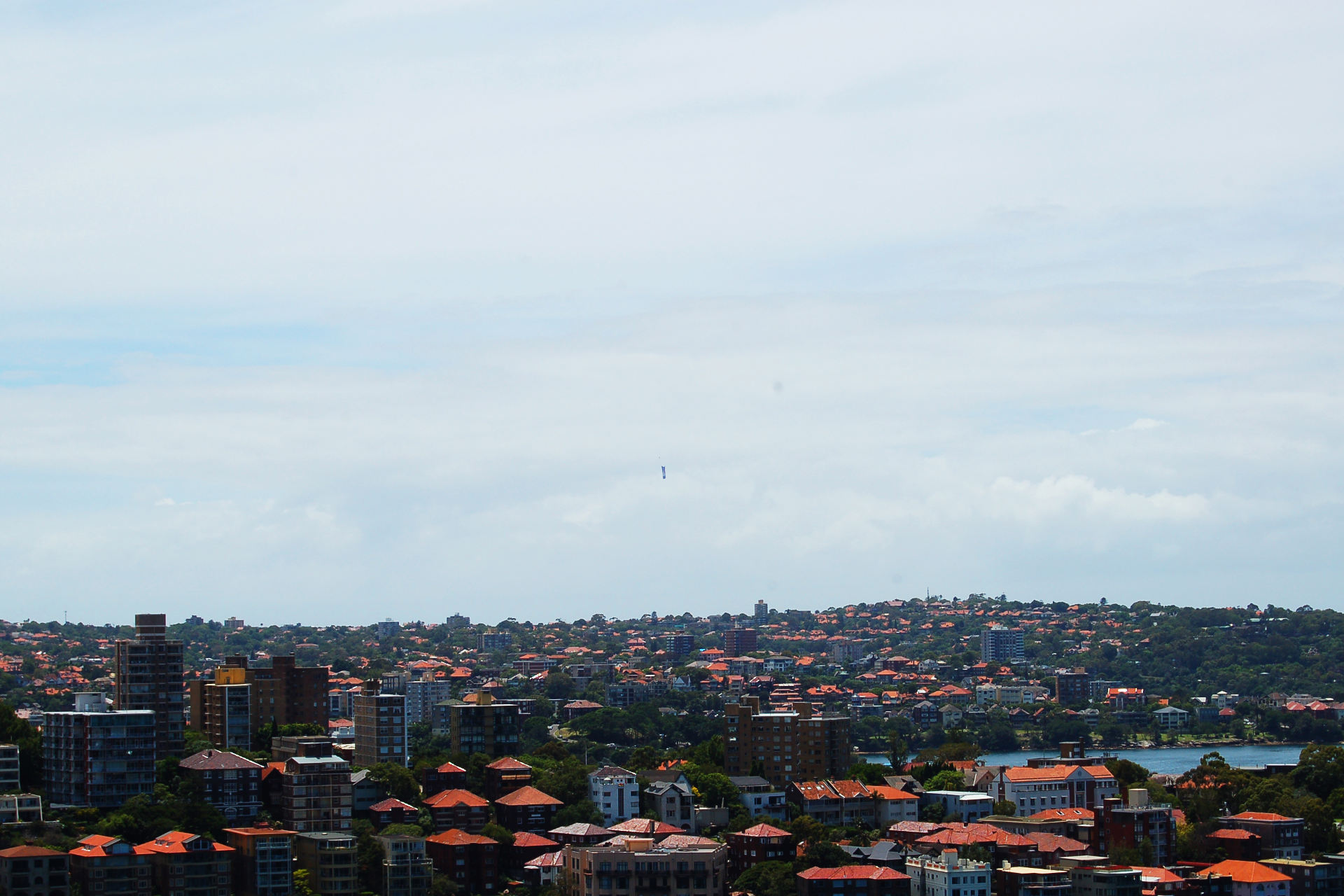 The 17th International Conference on Computational Science and Applications (ICCSA 2017) will be held on July 3 – 6, 2017 in Trieste, Italy in collaboration with the University of Trieste, Italy.

Computational Science is a main pillar of most of the present research, industrial and commercial activities and plays a unique role in exploiting Information and Communication Technologies as innovative technologies.

Submitted papers will be subject to stringent peer review by at least three experts and carefully evaluated based on originality, significance, technical soundness, and clarity of exposition. Accepted papers will appear in the conference proceedings to be published by Lecture Notes in Computer Science (LNCS) (edited by Springer).